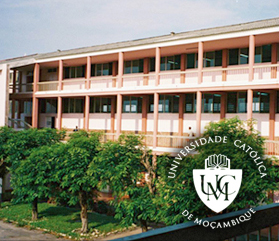 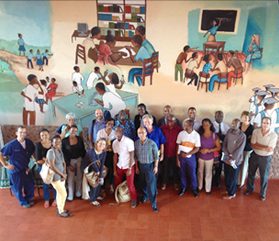 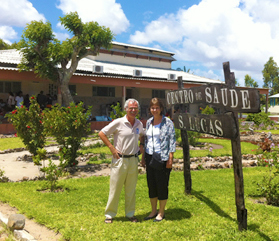 The mission of the University of Pittsburgh HIV Research Training Program (HRTP) is to provide Universidade Católica de Moçambique (UCM) investigators with the multidisciplinary tools needed to participate in clinical trials of HIV prevention and treatment in Mozambique. A major goal of the Pitt HRTP is for UCM to participate in HIV clinical trials by the end of the 5-year funding cycle. Both UCM and its affiliated Infectious Diseases Research Center (Centro de Investigação de Doenças Infecciosas, CIDI) are the focus of the training program.

Oversight of the Pitt HRTP is provided by the Training Advisory Committee. The organization chart of the training program can be found here. 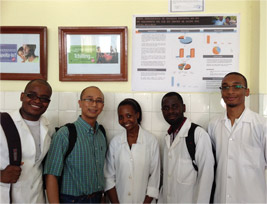 We focus our research training on capacity building for HIV clinical trials, including treatment, prevention, and vaccine trials. Our program provides training in a variety of broad areas, namely epidemiology and biostatistics, laboratory sciences, and behavioral sciences. We also offer training as needed in other areas, such as grants administration. Training can be either short term or long-term (degree training) in nature.

Degrees are obtained from the University of Pittsburgh, University of Stellenbosch, and URFJ, with coursework taking place at those institutions and dissertation research using data and/or specimens from Mozambique. At which institution the degree is obtained depends in part on the geographic preferences, language skills, and other qualifications of the candidate. For both short- and long-term training, we support training at other institutions as appropriate on a case-by-case basis. South-to-south training between UCM-CIDI and UFRJ, SU, and CISM will be a prominent component of our program. More detailed information about the types of training provided can be found here. 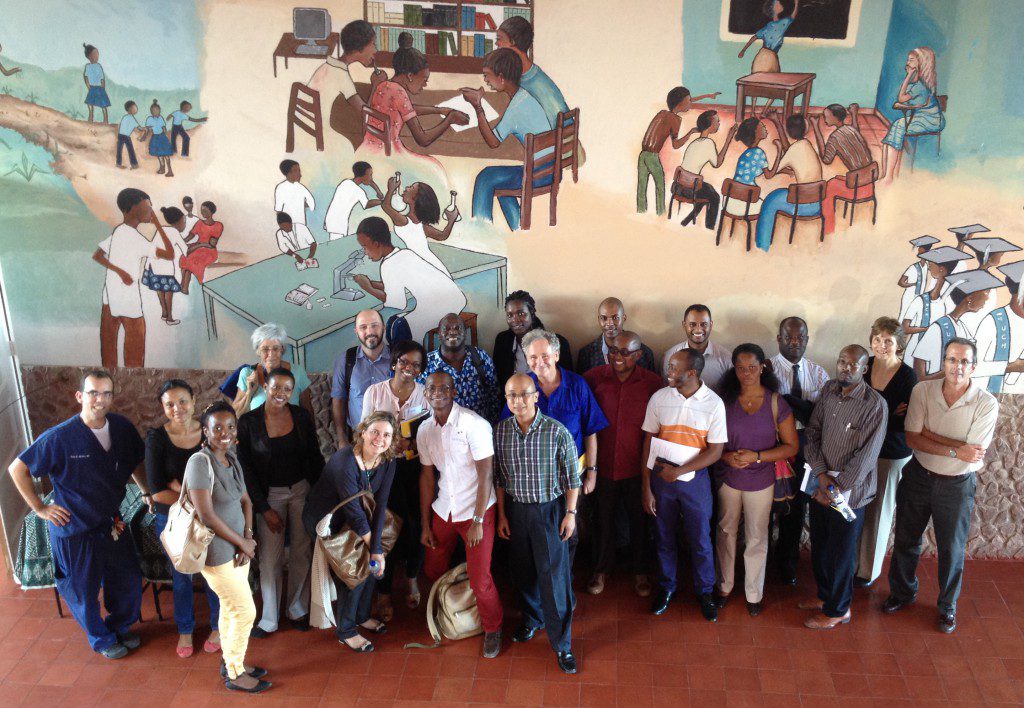